So, this is where I talk about me huh… To be honest, I’d rather be making pots or testing glazes, actually- I’d rather try to steal a hotdog from rabid badger but… I started out in ceramics in 2015 when I made my first pot since a coil pot in grade school. I became interested in pottery through my love of bonsai trees, and decided I would try to make a pot. After making my first pot I realized that I really enjoyed the process! I bought a kiln, a book about glaze chemistry and enough raw ingredients that my basement looked like a meth lab. I was particularly interested in some of the contemporary glazes by a Japanese potter Shigeru Fukuda aka “Bushuan”. His glazes were influenced heavily by Heian Tofukuji, one of, if not the most influential bonsai potter ever.

I began experimenting with making glazes and soon found that I enjoyed the process of making, testing, tweaking and layering glazes as much as I liked making pots. Not long into making I was contacted by a leading expert in bonsai ceramics Ryan Bell, whose blog japanesebonsaipots.com is the largest most comprehensive database of potters marks, as well as wealth of information on bonsai ceramics. Ryan became a huge encouragement and soon asked about doing an interview . The rest is history.

I have been fortunate enough to have people from all over the world purchase containers, and I’m very humbled by the reception my pots have received. I’m honored and grateful that people consider my work a suitable home for their trees, or collection shelves. I am stoked to have stumbled upon something that feels like I was created to do. I create when I can find time in a small studio at my home, where I try to find time for pottery while being a husband to my beautiful wife, and dad to my awesome, energetic kids. Production is pretty low, and a lot of time is now dedicated to commissioned pots, and special projects I have been lucky enough to be asked to be a part of.

For inquiries about vending, shows, or commissions, or if you would like to talk more about pottery, bonsai or whatever contact me and I’ll get back to you as soon as possible. Thanks, Roy 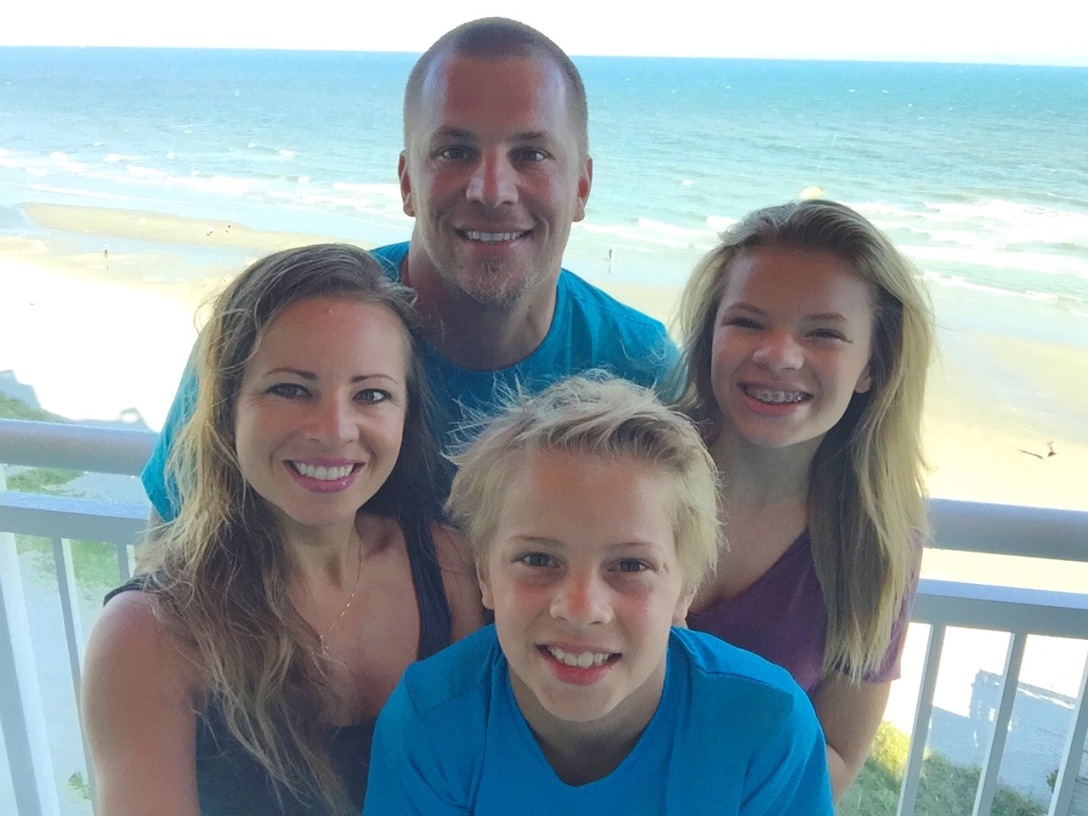